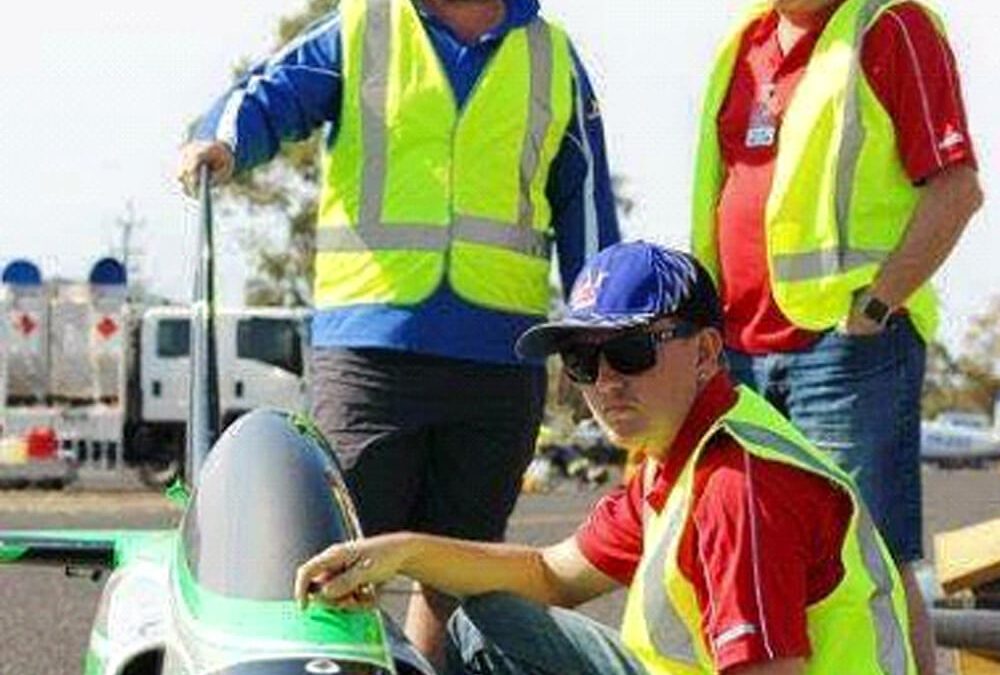 Well I may be a little bias on this but I feel I have built a sufficient number of jets over the last couple of decades to comment. This Elite Aerosports Havoc SS kit has gone together magically thanks Scott Marr and Pablo Fernandez.

Not sure if I am quicker now after doing a few of the Big Havocs, but the entire kit has been a simple and accurate installation. I thought I would log my hours on it and so far have done a total of 13 hours. I have about 3 hours to do tomorrow night with the tidy up and the programming and test run the engine. I’ll put up some finished photos tomorrow night. In the mean time some attached photos of the kit and preliminary placements from earlier in the week.

I chose to get the optional custom wiring harness for the servos which has probably saved me a couple of hours as I usually make my own leads to size. These wiring harnesses are made in the USA by Joe Tamez from JET pipes to the exact length and the wing and rear fuse connections are perfect, with abrasive tubing, heat shrunk ends it has been a great addition. I might add that with the electron retracts, these custom wiring harnesses also include the connections for the ER50s and the breaks at the wing joint.

I will test fly on Saturday on the new iX12, looking forward to having a bigger, strong sport jet again (after Aaron Bones Garle managed to wrangle the big green girl from me) that will take whatever I can throw at it. The pipe from JET pipes and bell is mint too. Literally just screwed it to the engine rails and it was done as it comes with the mounting lugs already attached. 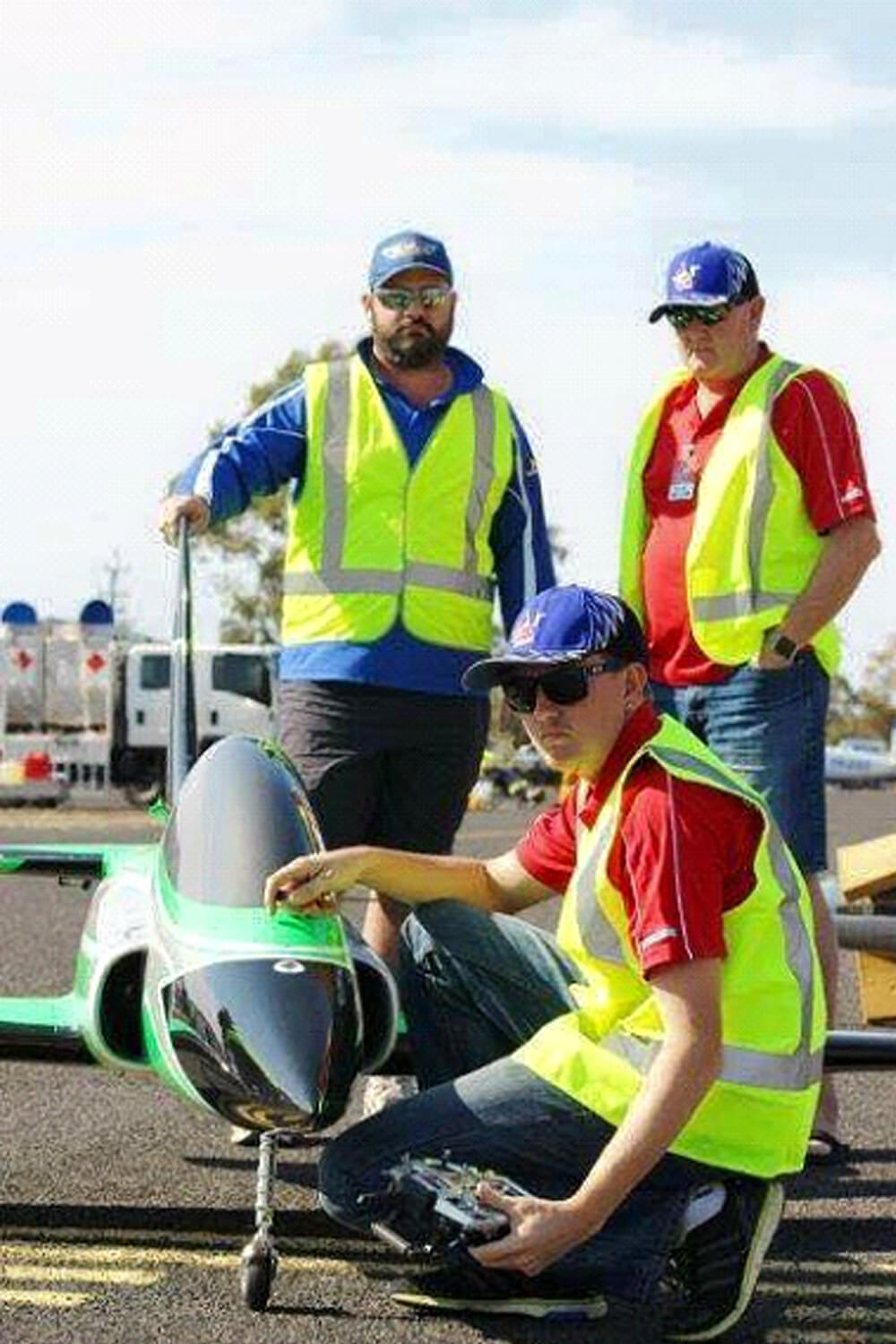 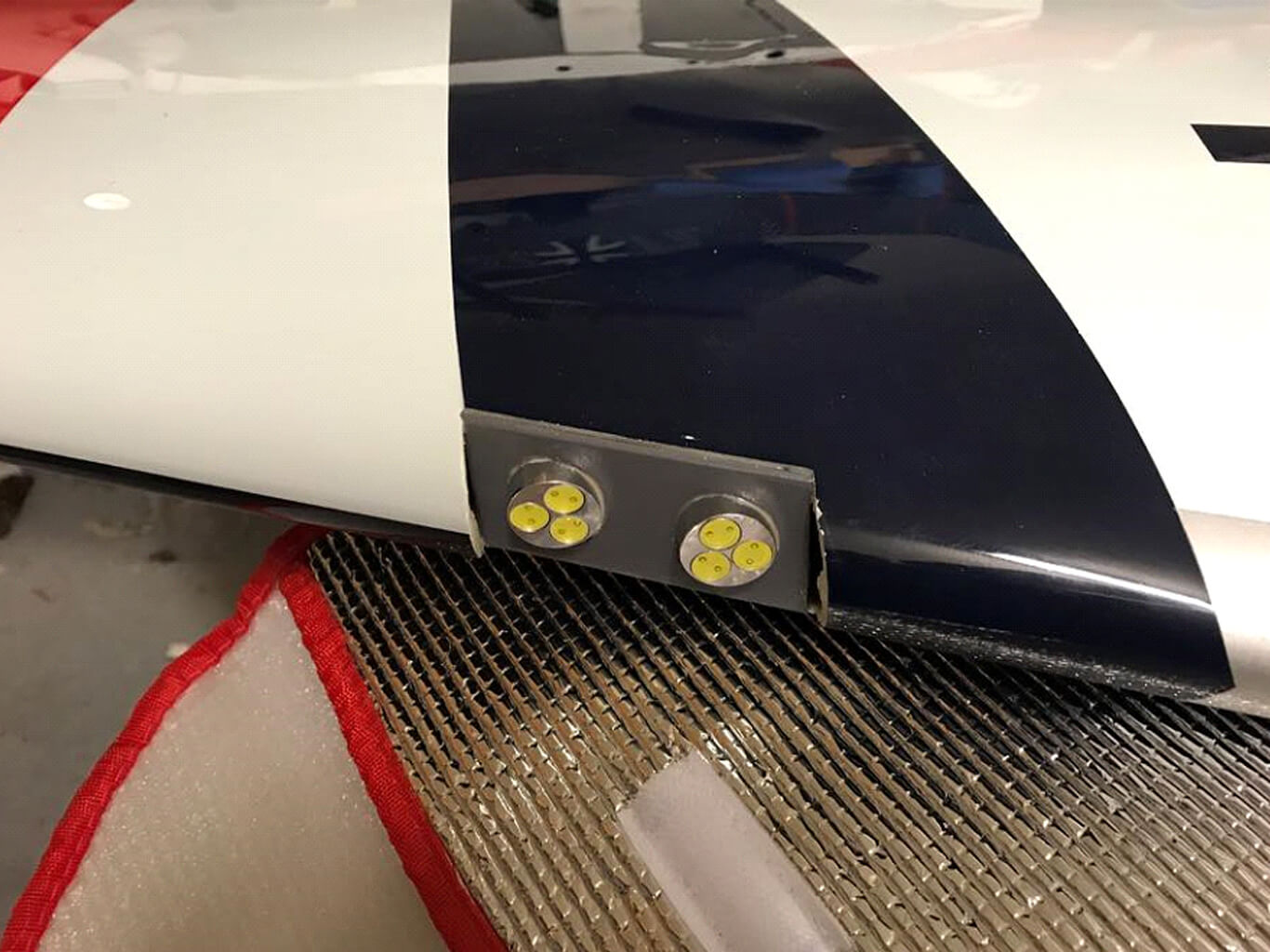 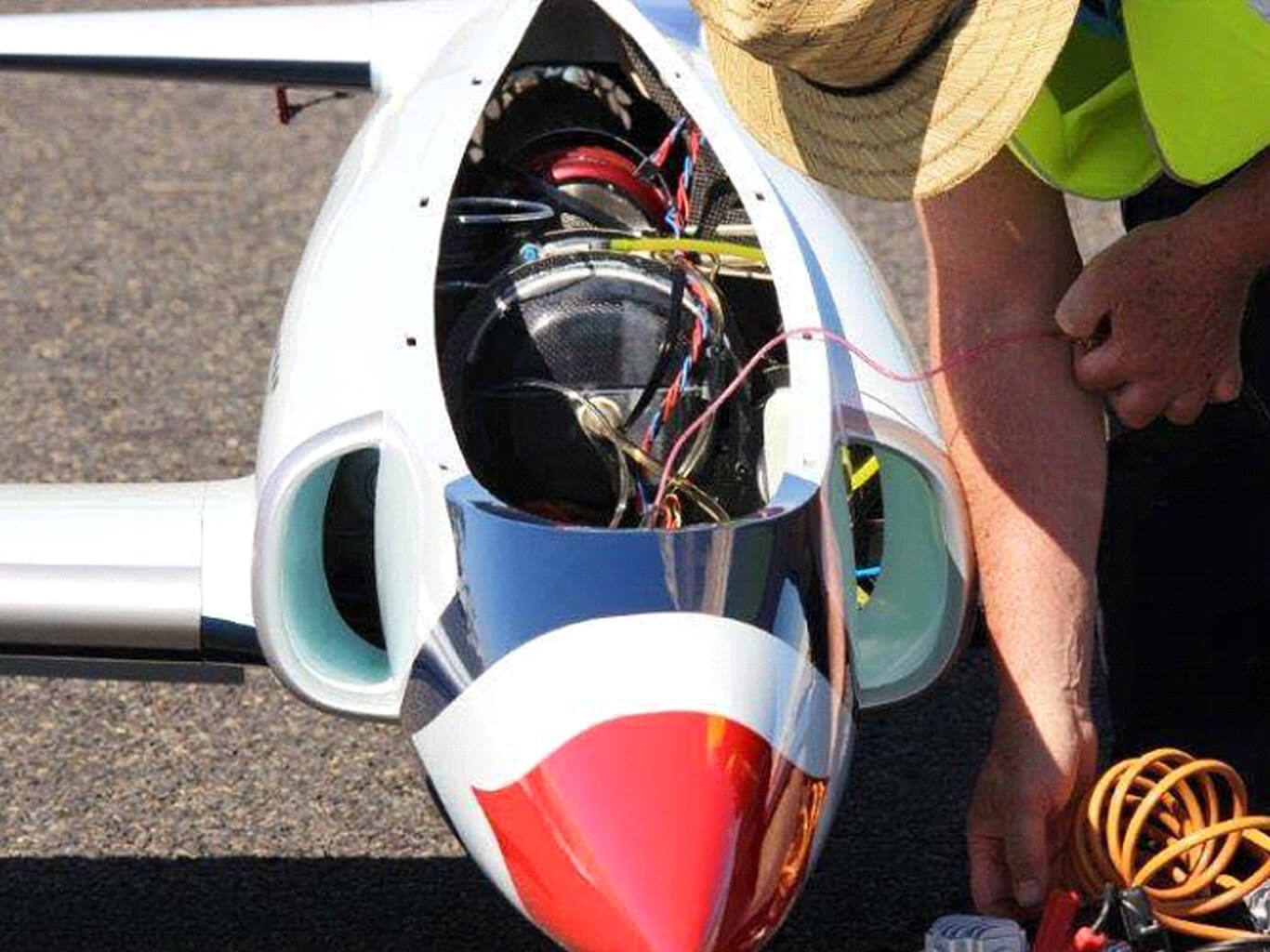 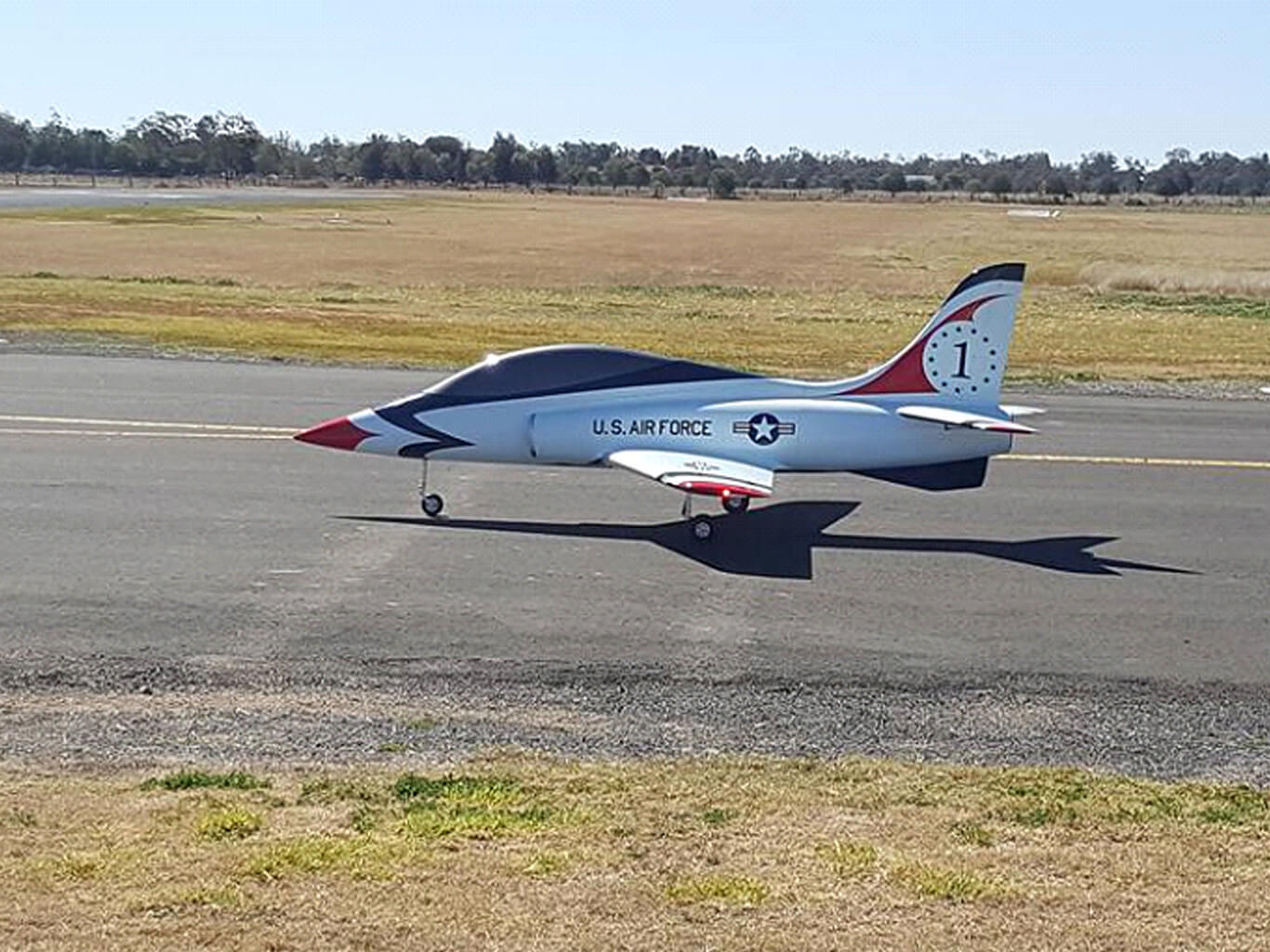 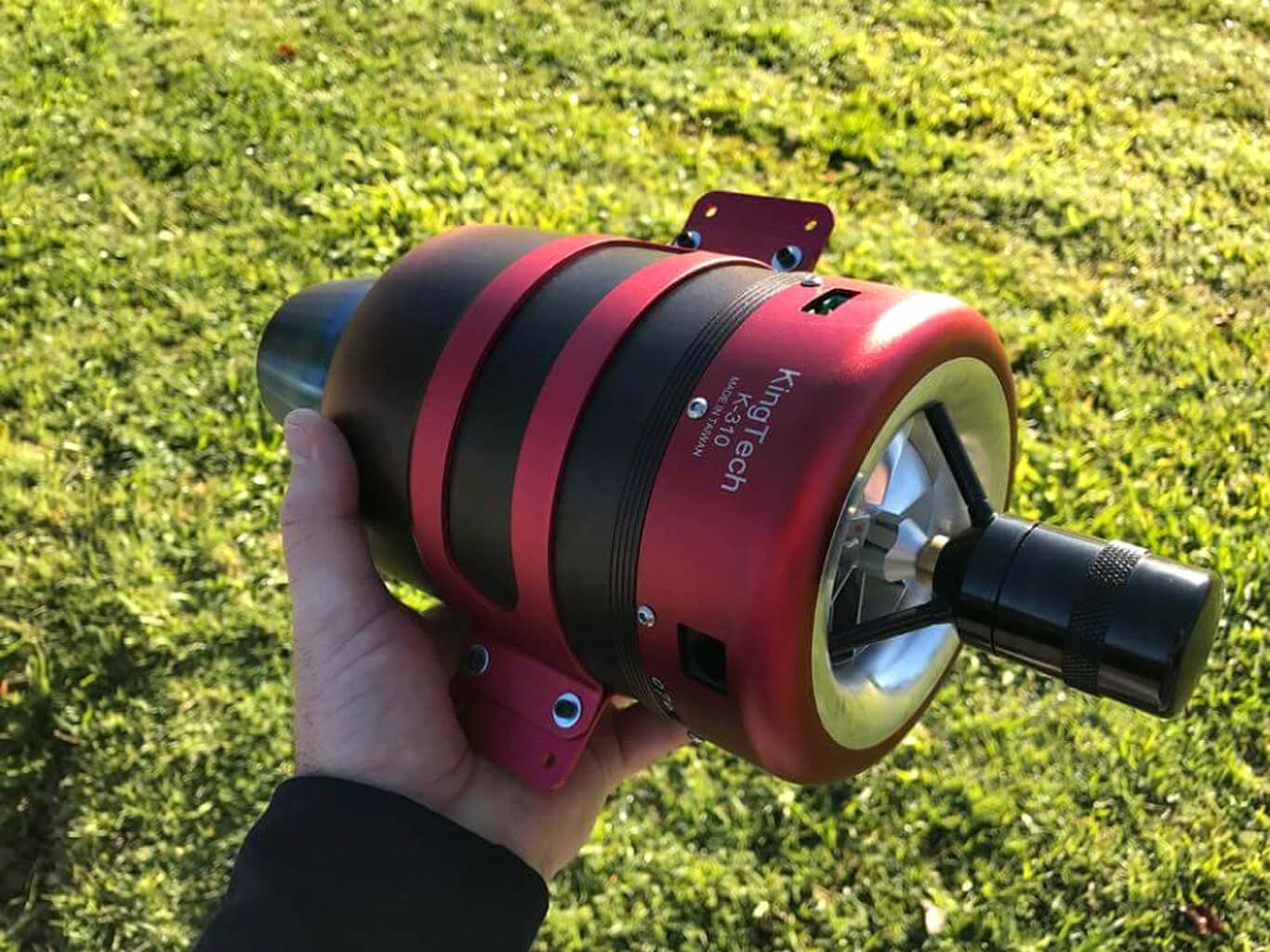 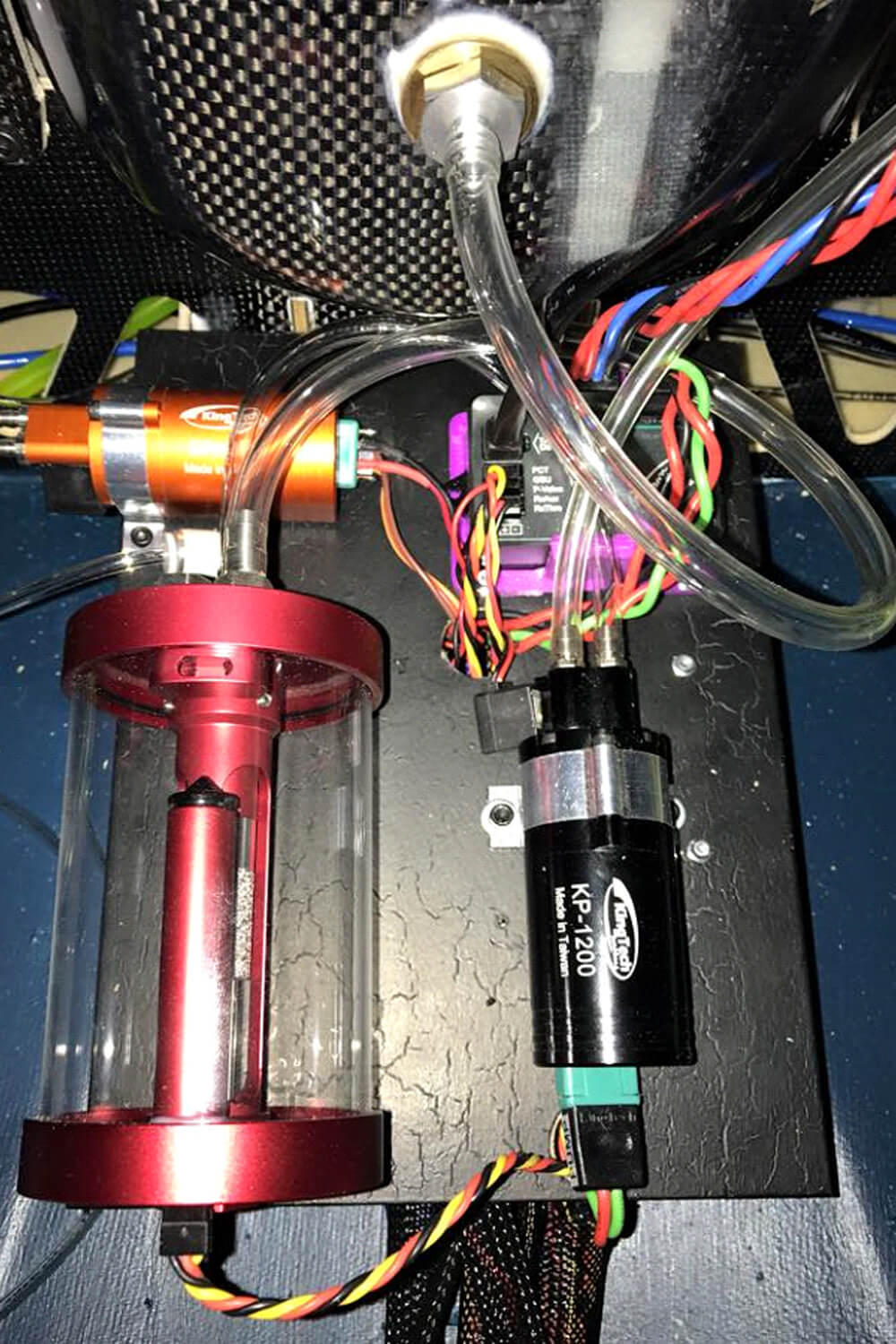 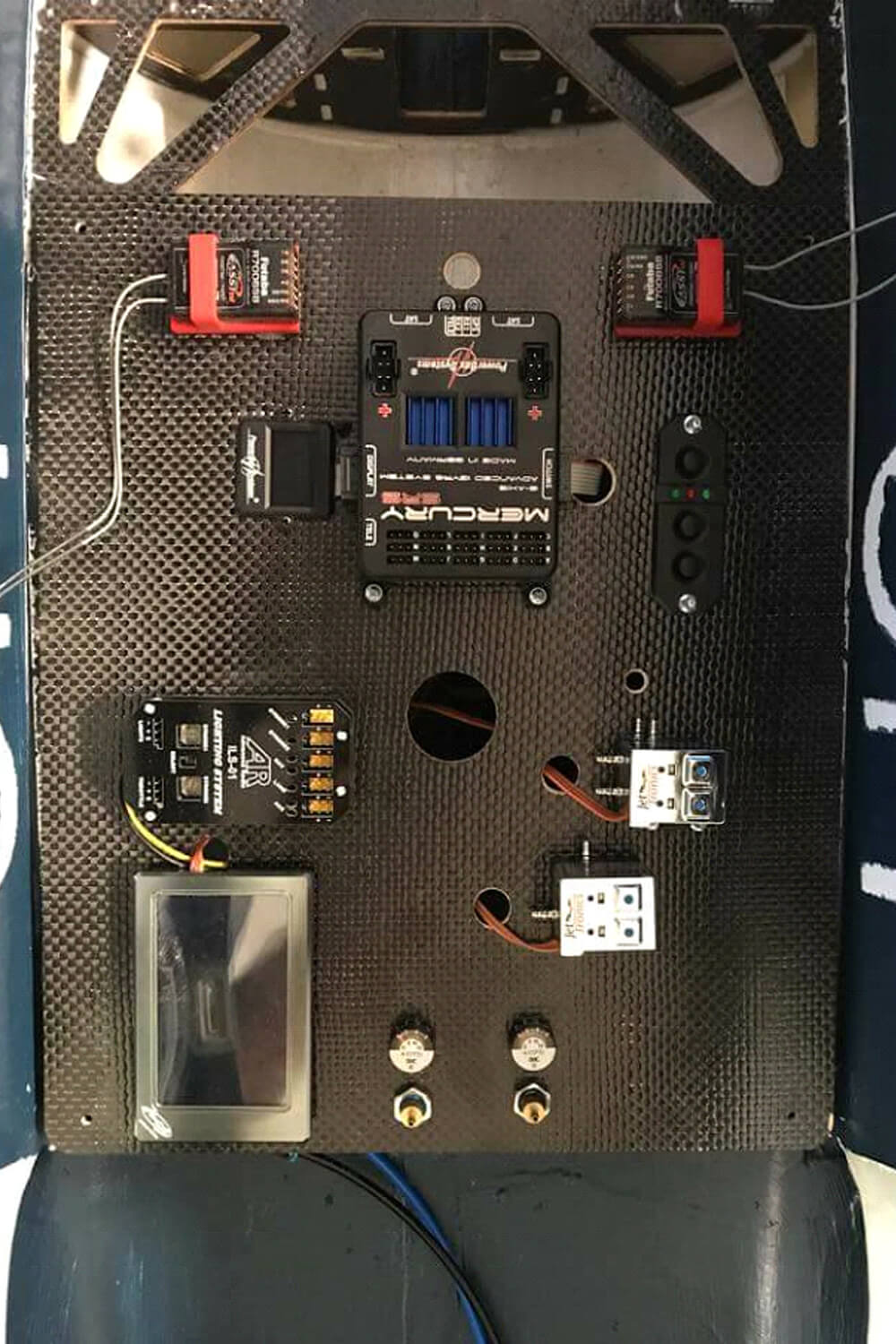 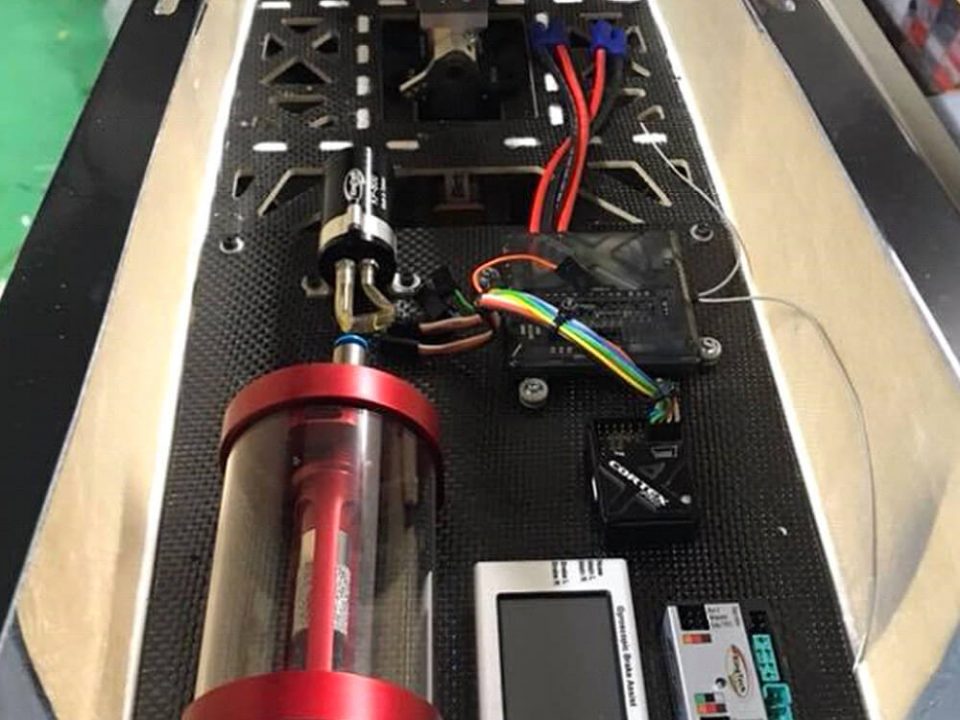